The RBM Partnership is an initiative created by the United Nations in 1998, informed by The World Health Organisation, as part of a global drive to build and unite action to curb malaria.

Following huge success in uniting countries, twenty years on, the organisation recognised a need to modernise the brand to bring the messaging and visual identity up to date – confident that a malaria-free world could now be achievable by 2030. “Transforming our understanding of the powerful return on investment of ending malaria deaths into dynamic and effective action on the ground will be essential to realising the future we want, where all people enjoy the equality and dignity they deserve.” Ban Ki-moon, United Nations Secretary General

Felt won an international pitch to lead the re-branding project, the scope was to position the initiative as the leading, global resource for all other malaria organisations which includes The Bill and Melinda Gates Foundation. The previous name Roll Back Malaria Partnership was long, out dated and did not deliver the key message of wanting to ‘End Malaria for good’. We shortened the name to The RBM Partnership and added the strapline with the key message which would become integral to the identity. The circle device was used to contain the historical element to the name and an out of date CMYK blue colour we evolved to have stand out and be memorable in our now digital world.

A complexity of information on a vast scale in both print and digital formats has been untangled for the user. A website with micro-sites, calendars, country based news feeds and subscriptions lets users from other countries access local information. Our work received international acclaim at the UN General assembly in New York and the brand receives global recognition. 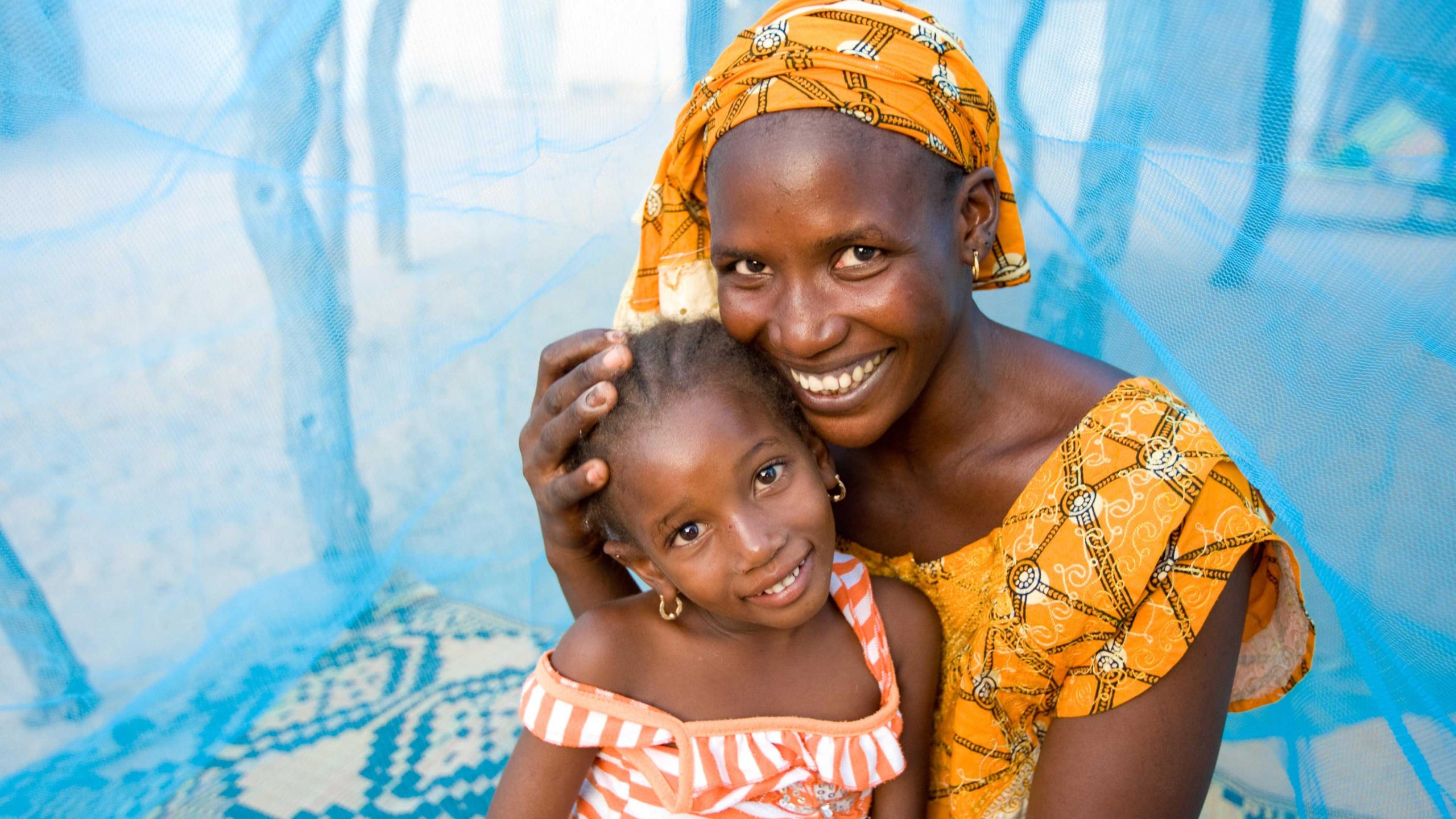 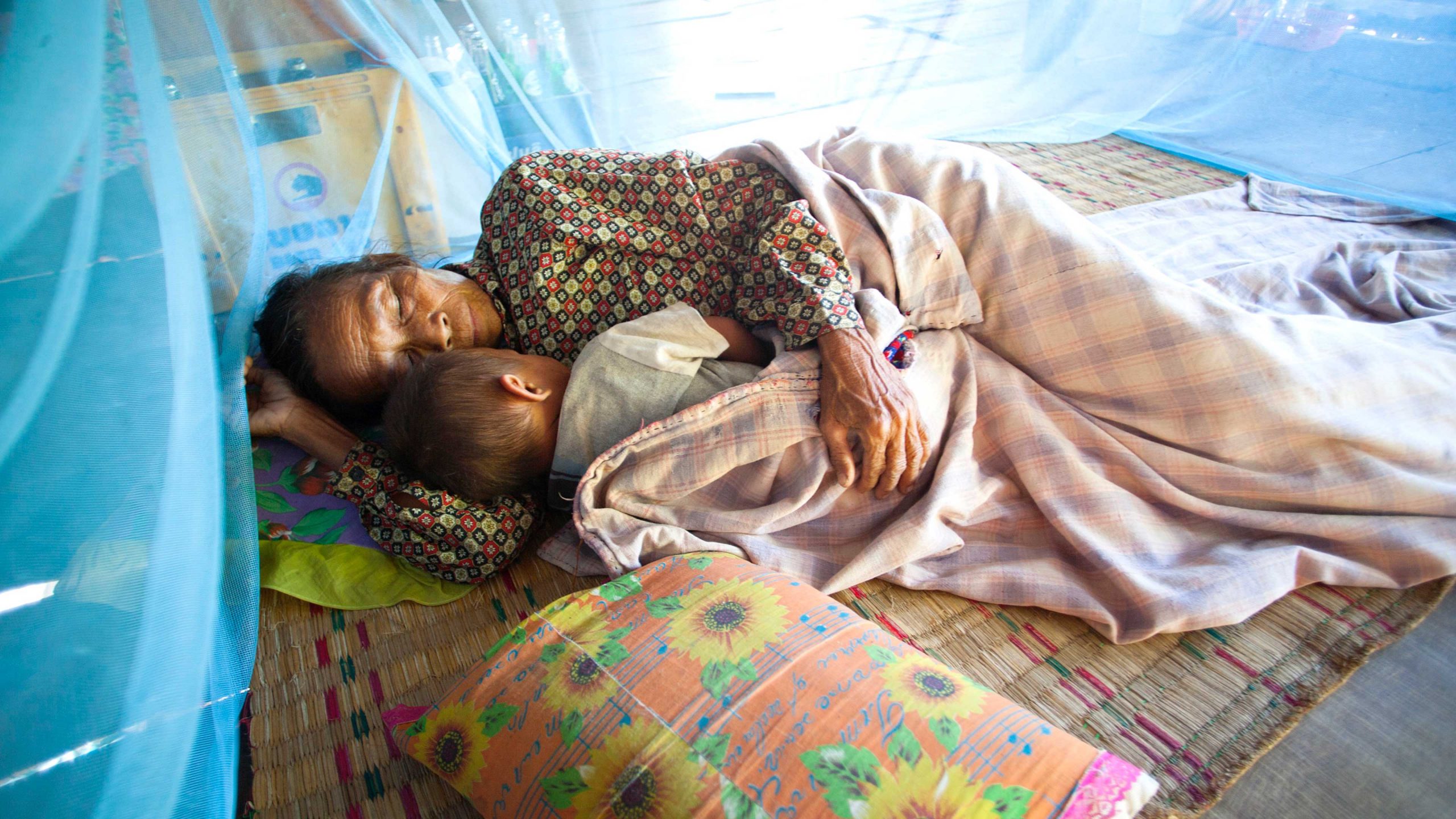 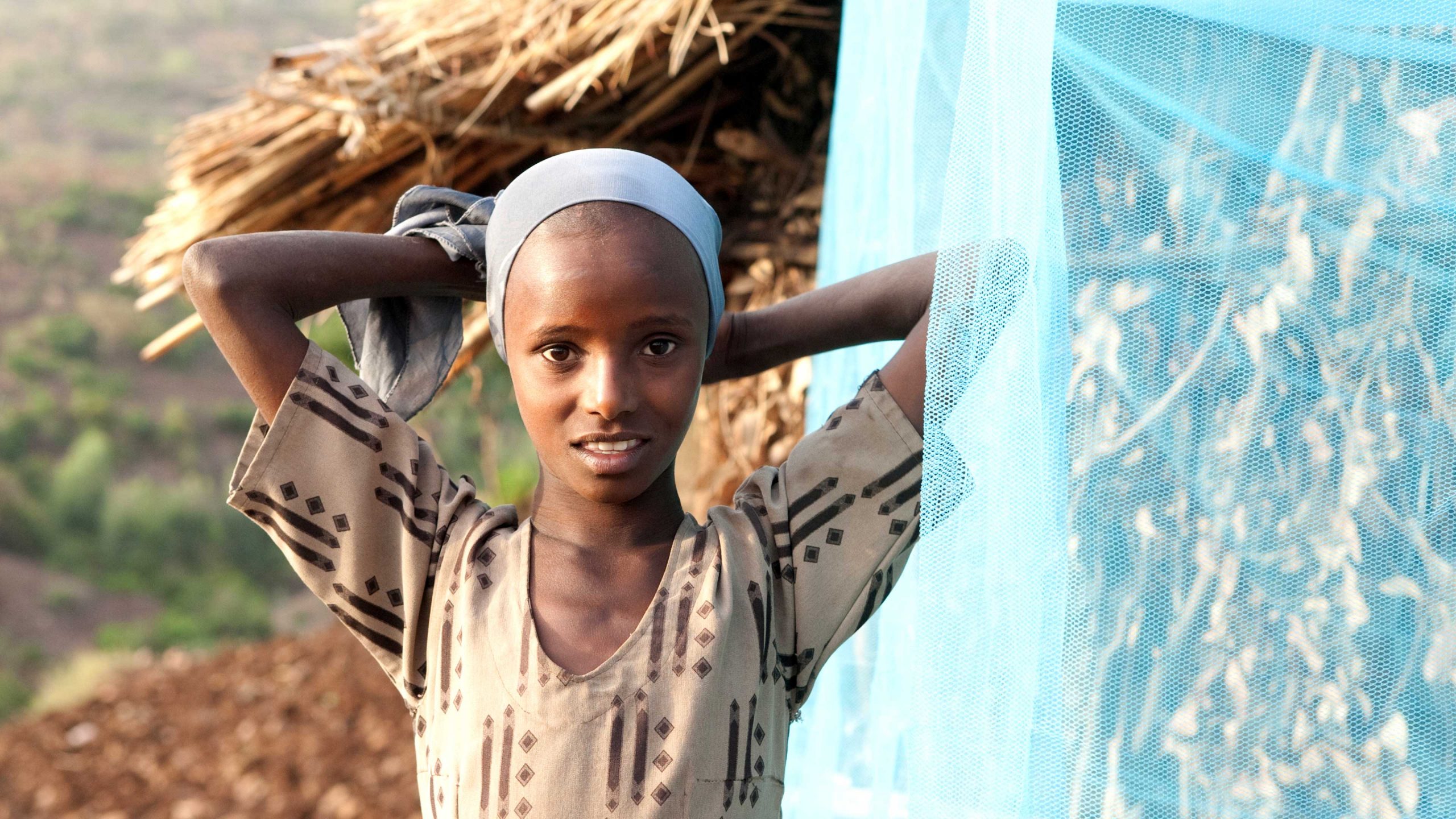 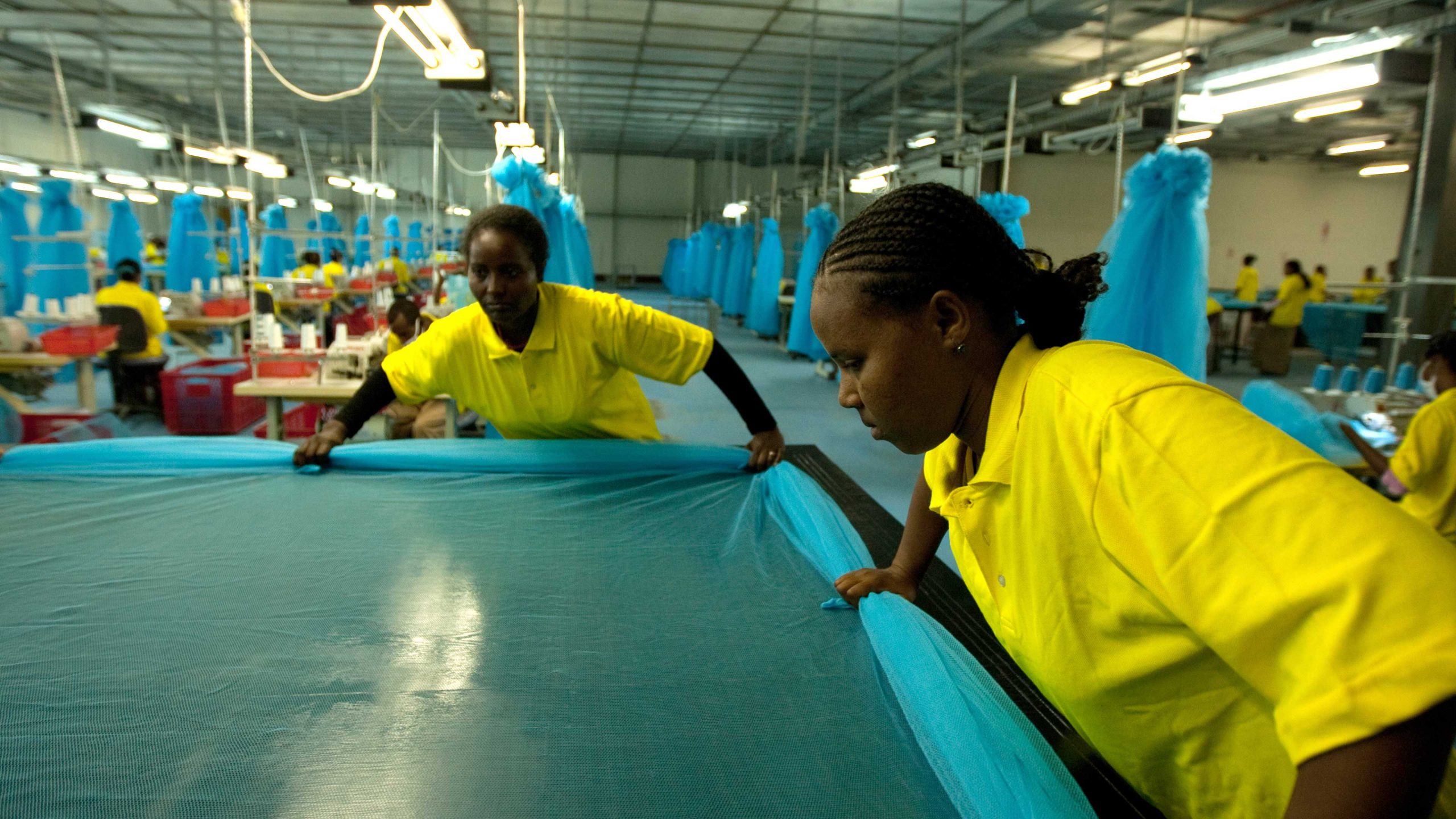 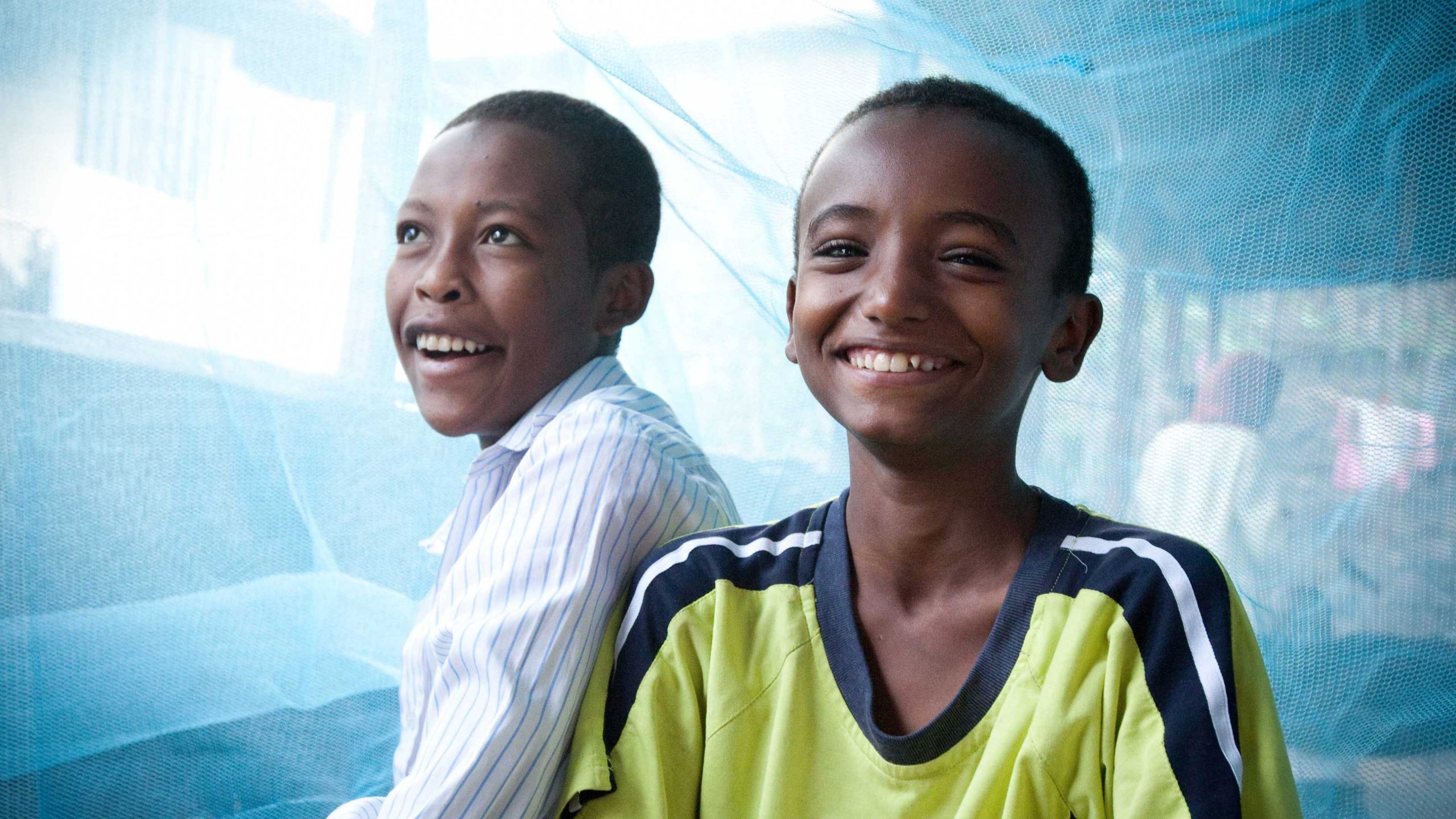 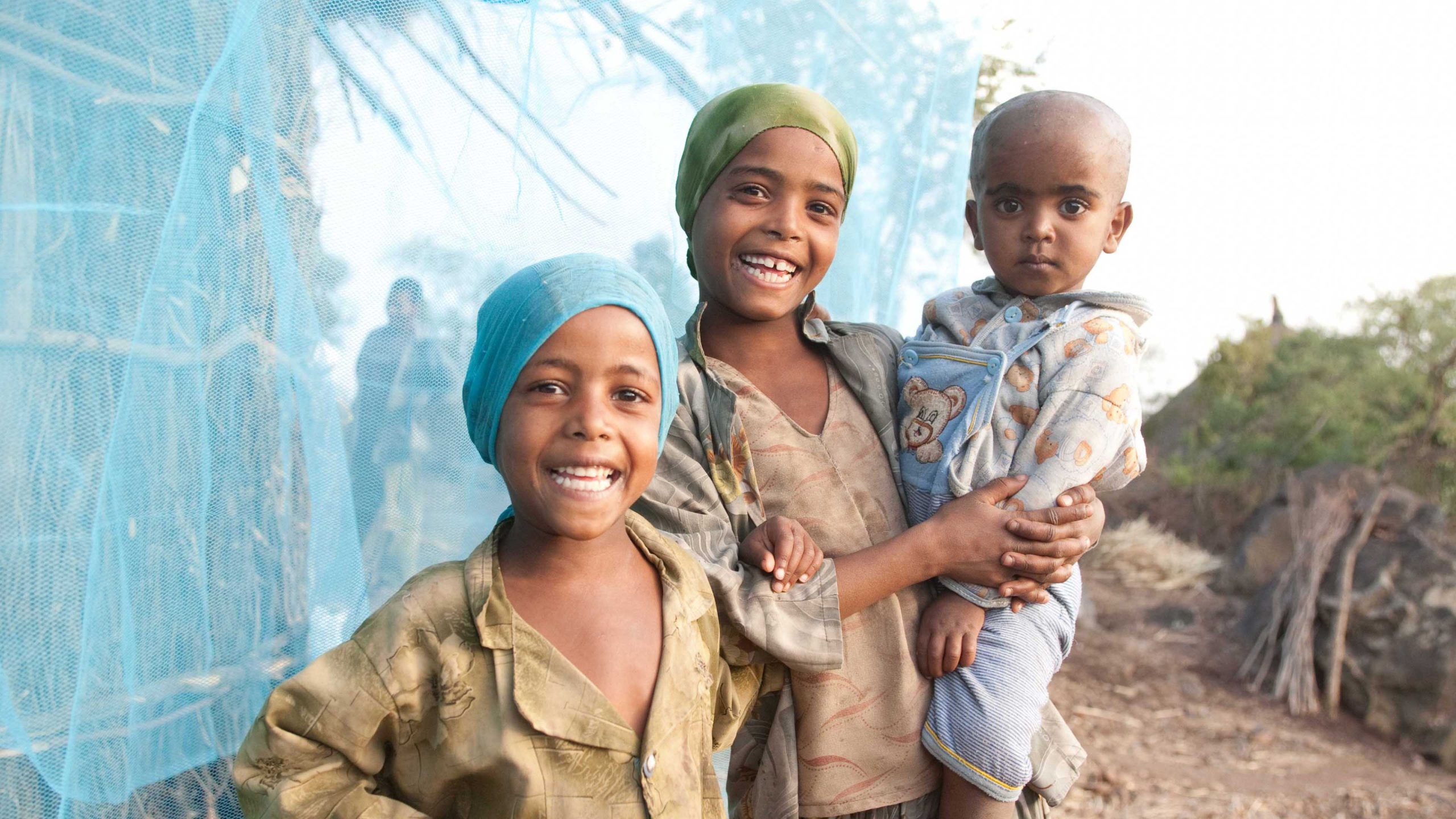 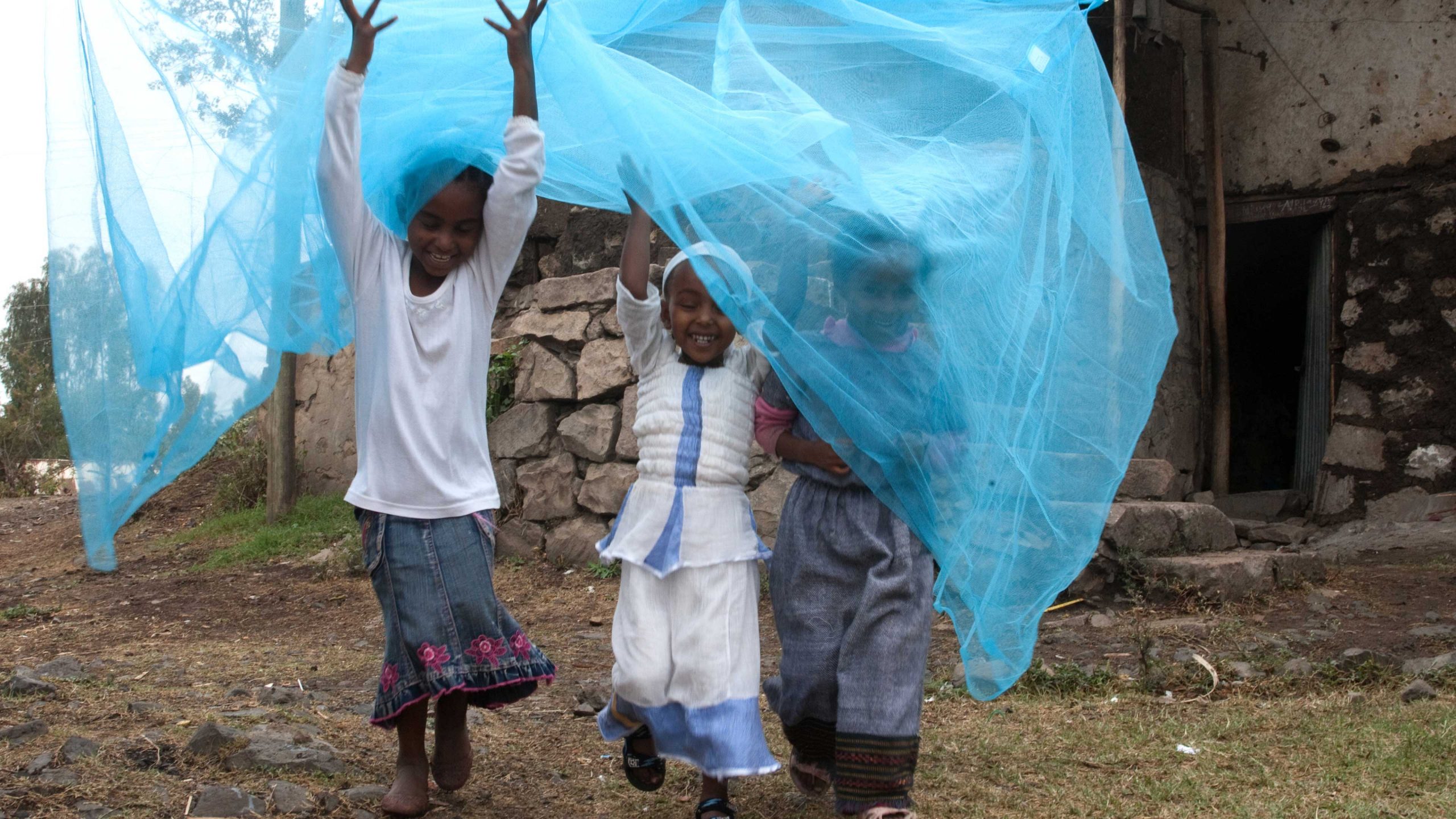 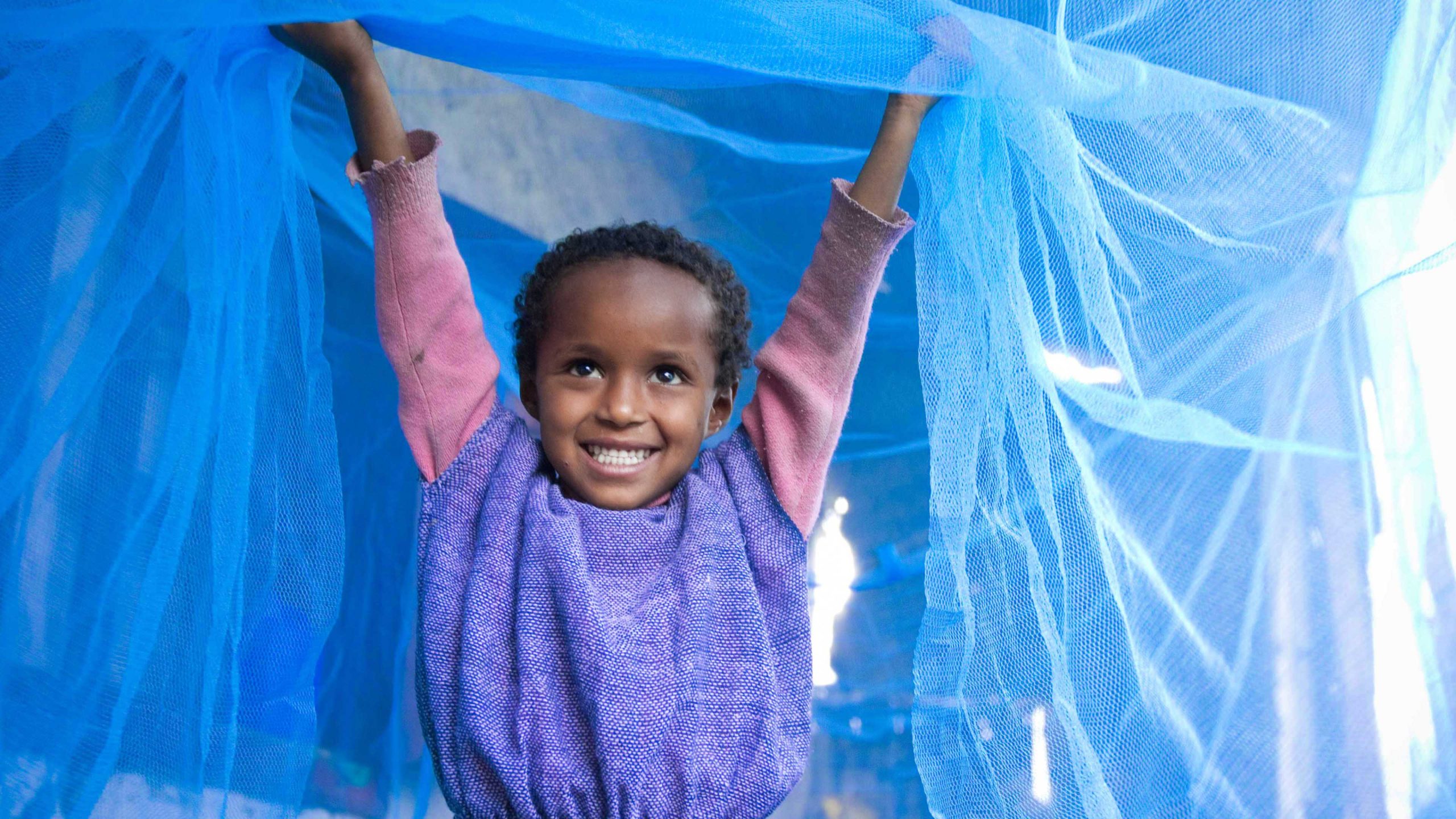