Cornwall’s white gold – china clay put St Austell on the map, revolutionising the landscape and the regional economy, but its demise as an industry and the geographical isolation it has created have contributed to the economic decline of the St Austell Bay area. Recognising a need to create a new vision for the area’s future, the Austell Project is led by a passionate group of local businesses, community organisations and public bodies. The project aspires to restore a sense of community pride and stimulate sustainable economic growth to attract new visitors, residents and investment to the area by transforming spaces, enhancing the landscape and developing a rich cultural reputation intrinsically linked to St Austell’s sense of place. The central regeneration themes – ceramics and horticulture take inspiration from the china clay history, the breathtakingly beautiful landscape and world-class gardens – The Eden Project, The Lost Gardens of Heligan, Caerhays and many more who all call the area home.

The visual identity is inspired by one of St Austell’s most prominent landmarks – the Treverbyn Skytip, a large mountain of disposed china clay that dominates the skyline above the town. Prominent in shape and symbolic in spirit, the triangle is used for the ‘A’ creating a strong visual identity which pays homage to the town’s heritage and key theme. The iconic silhouette is used to spearhead the marketing for the project, from the visual identity of the logo to advertising campaigns and signage. The geometric sans serif font with the contrast of black and white, whilst supremely legible resonates with the locals as it echoes their hardy resilience and no-fuss approach – a disposition that has carried them through the tough times of the past and will differentiate their town and community as they thrive in the future.

A brand architecture is created with four pillars – Active, Create, Green and Innovate serve to enable audiences to more easily understand and engage with the activities of the project. The website is designed to entice local, national and international visitors by showcasing the local people, area and the work of the project. Using a no fuss visual approach, navigation is concise and information is easily accessible. Photography and videography we commissioned and art directed with the brilliant James Darling, a local photographer to the area. The visual style captures life stories and celebrates St Austell’s people, their achievements and the project as it evolves. 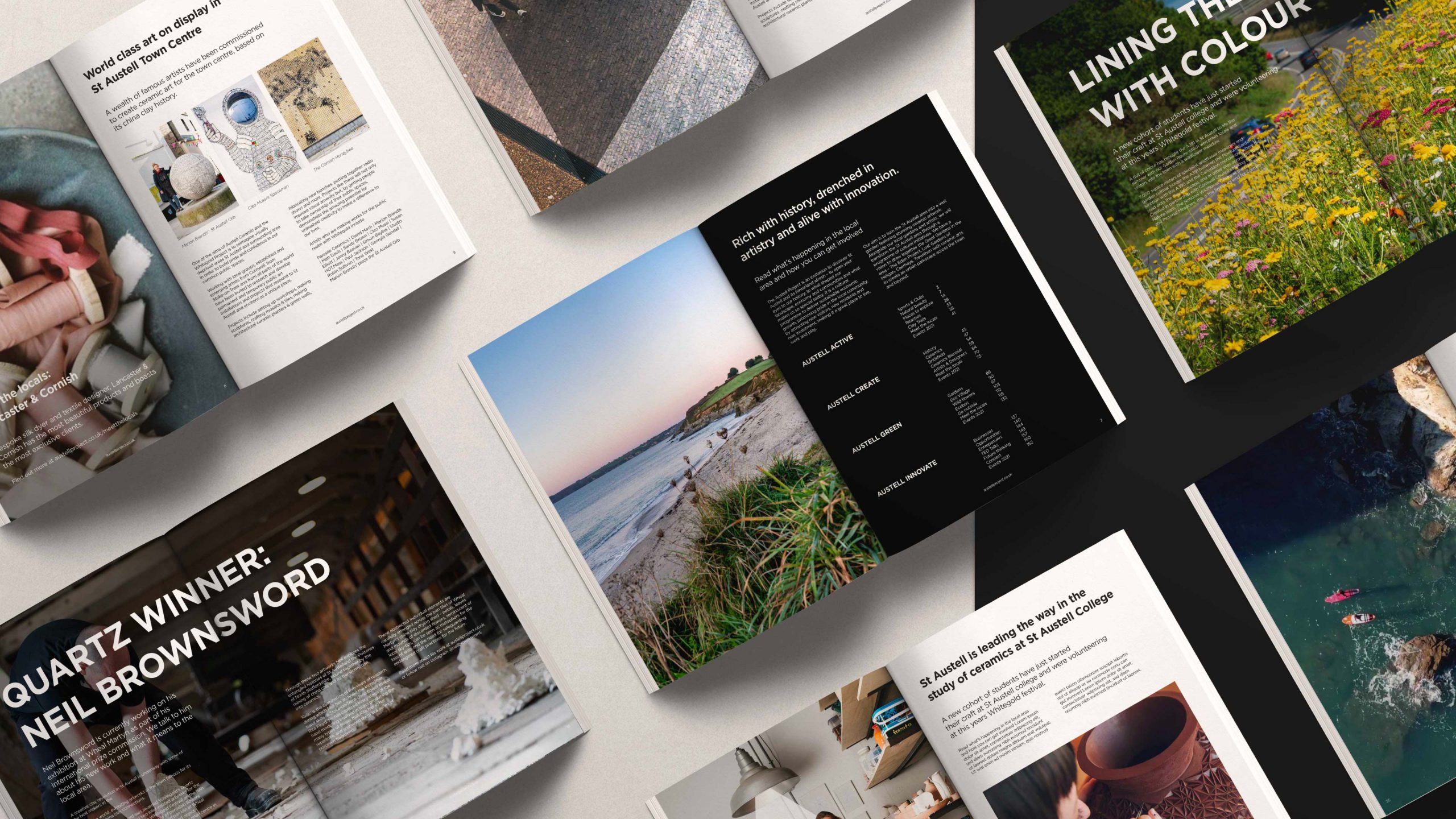 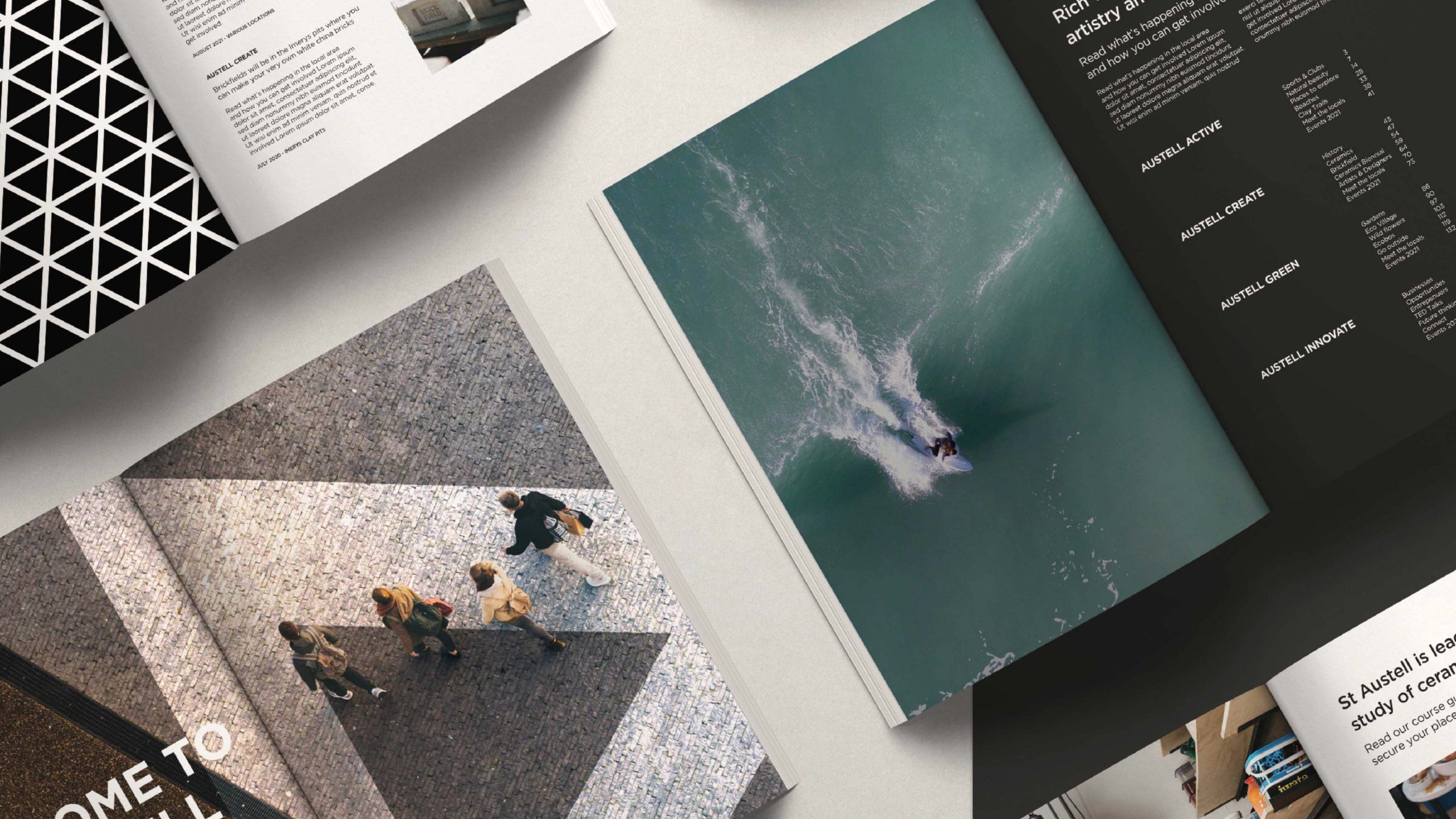 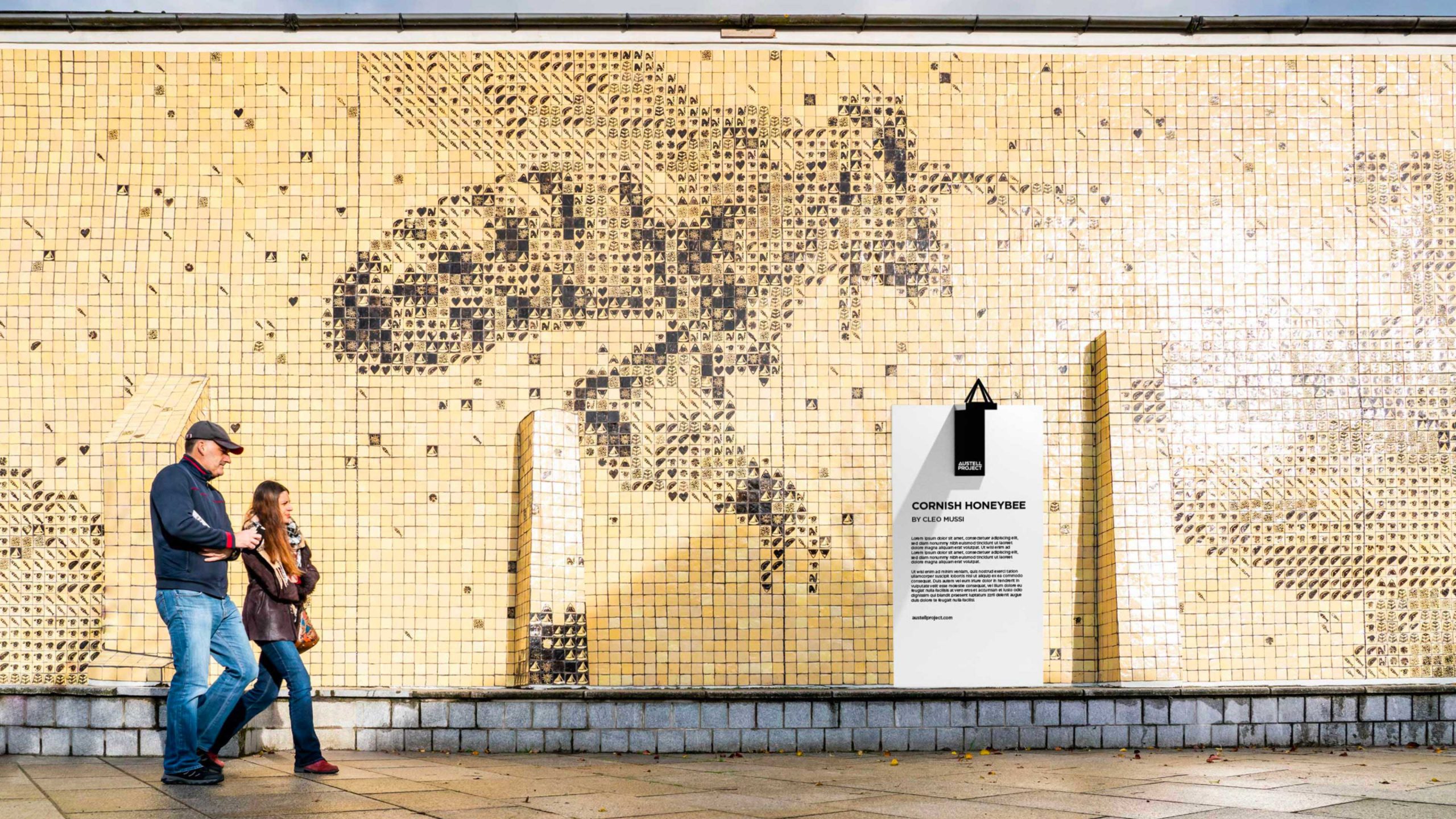 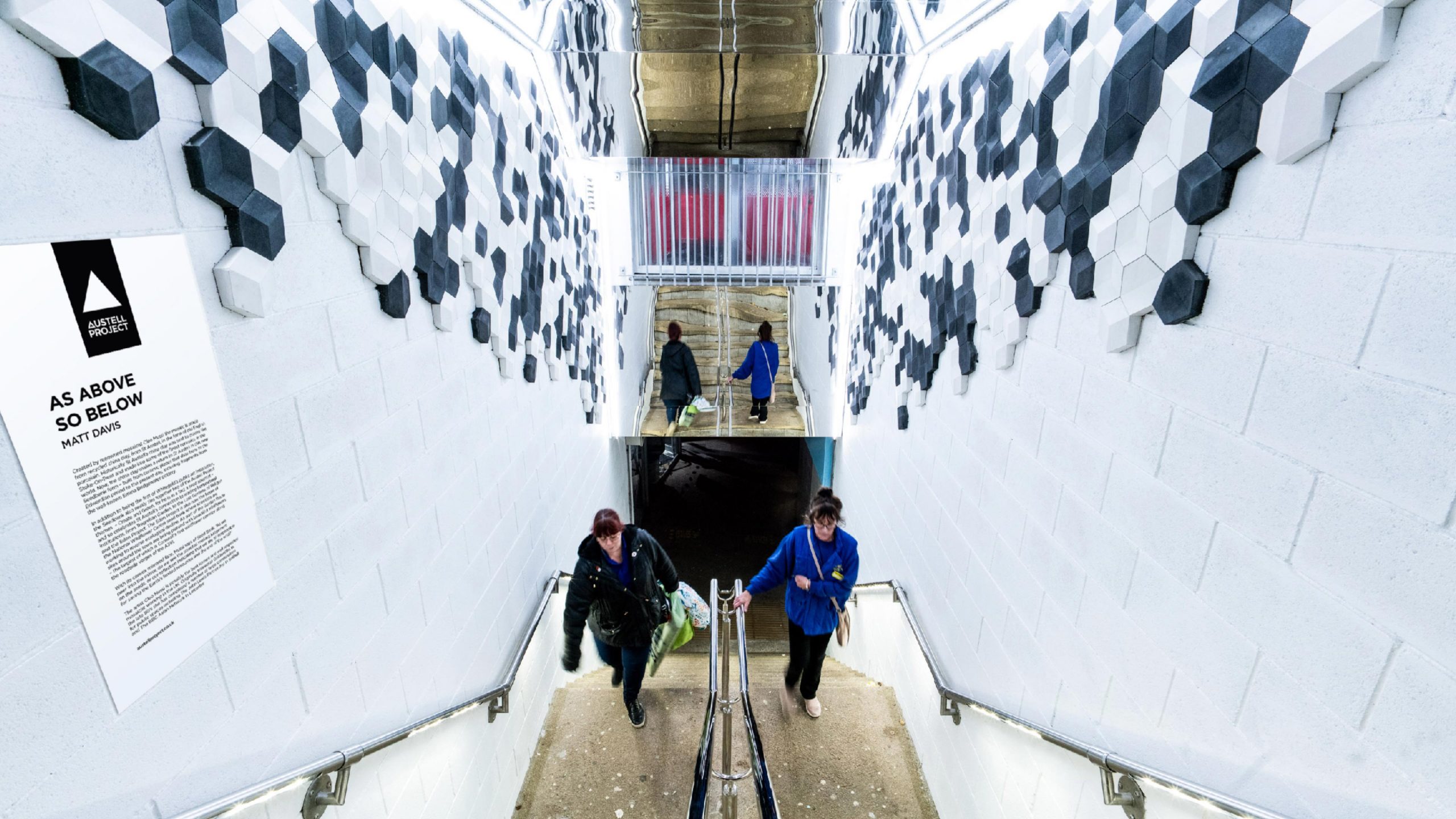 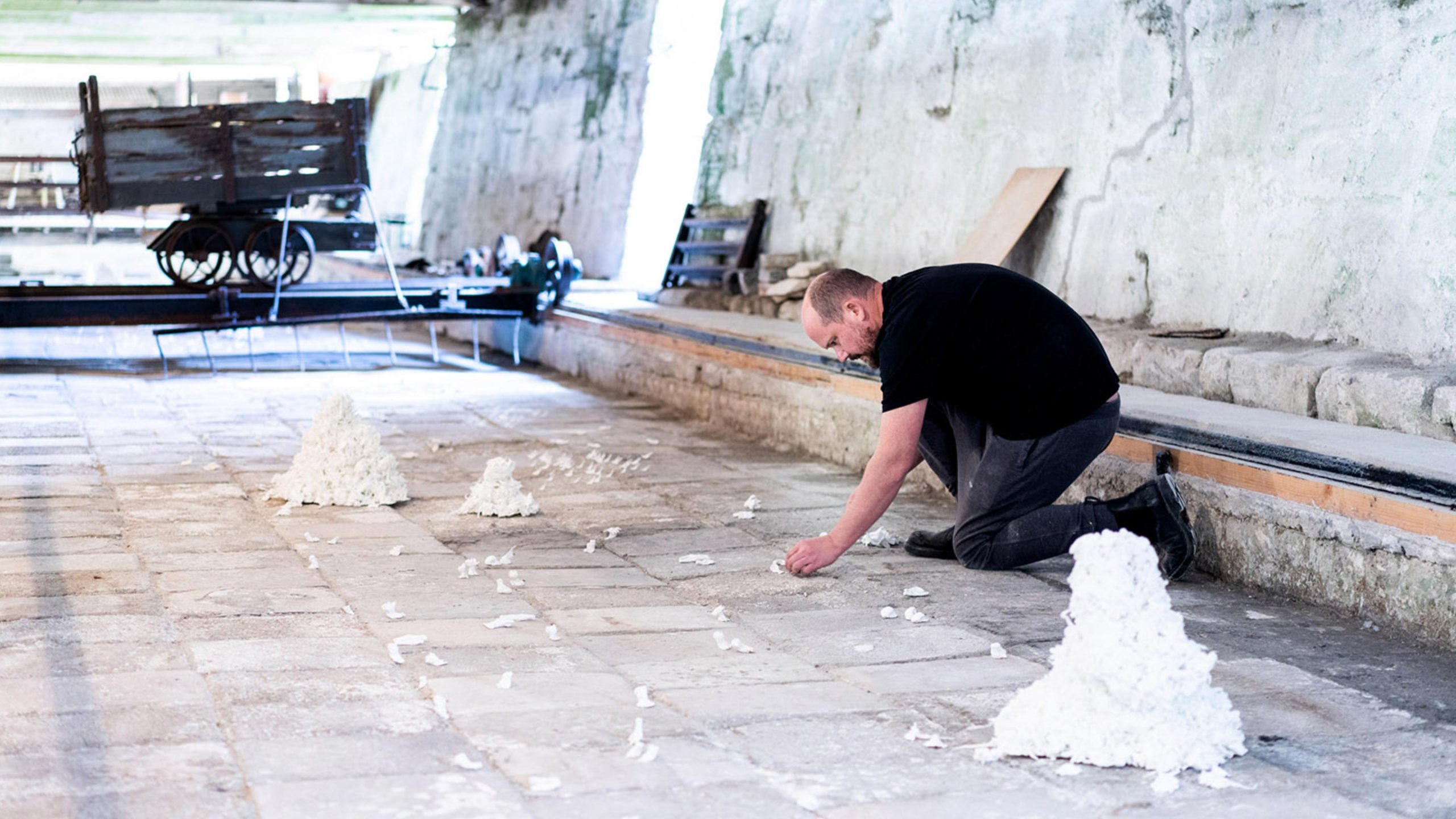 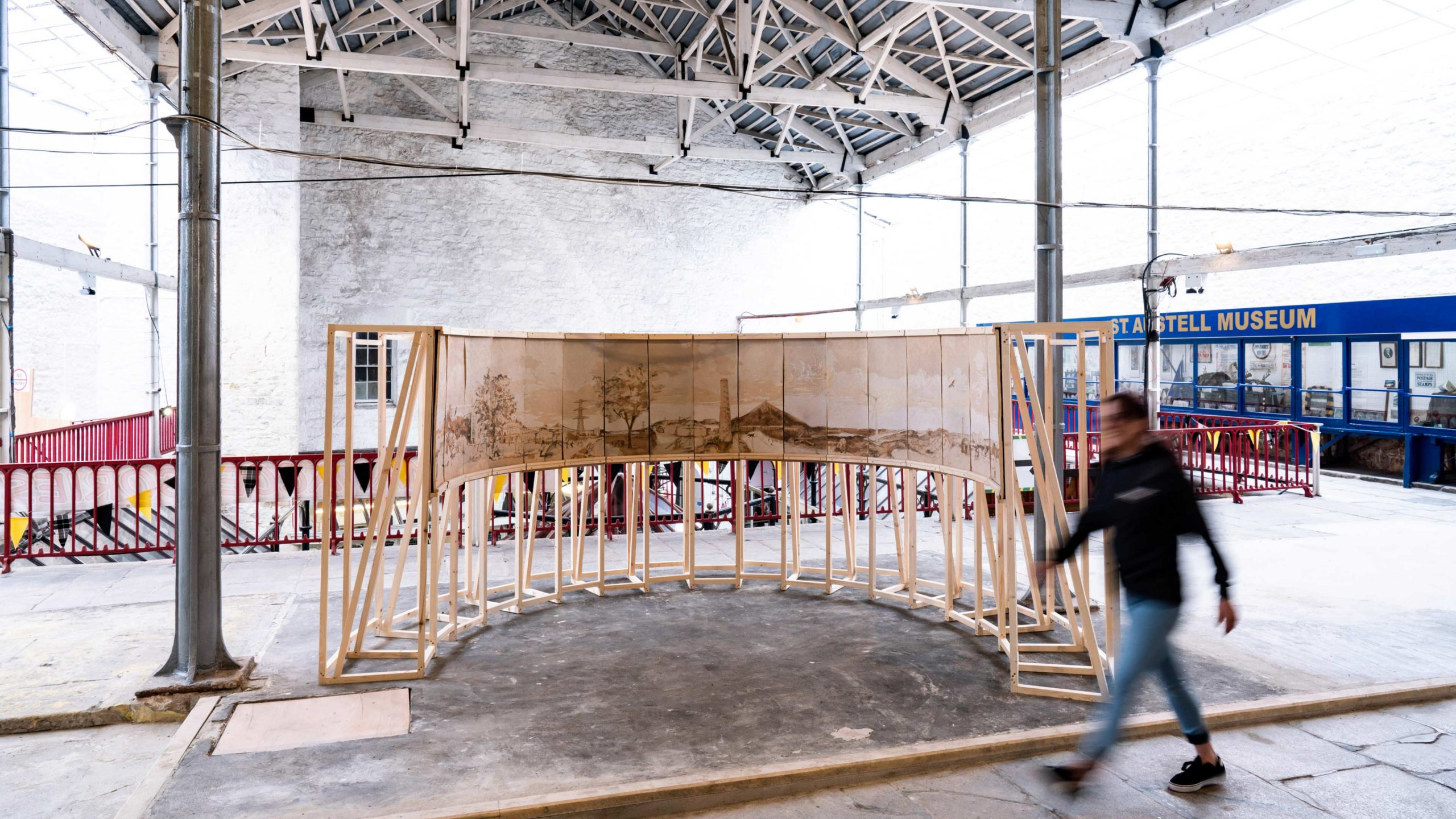 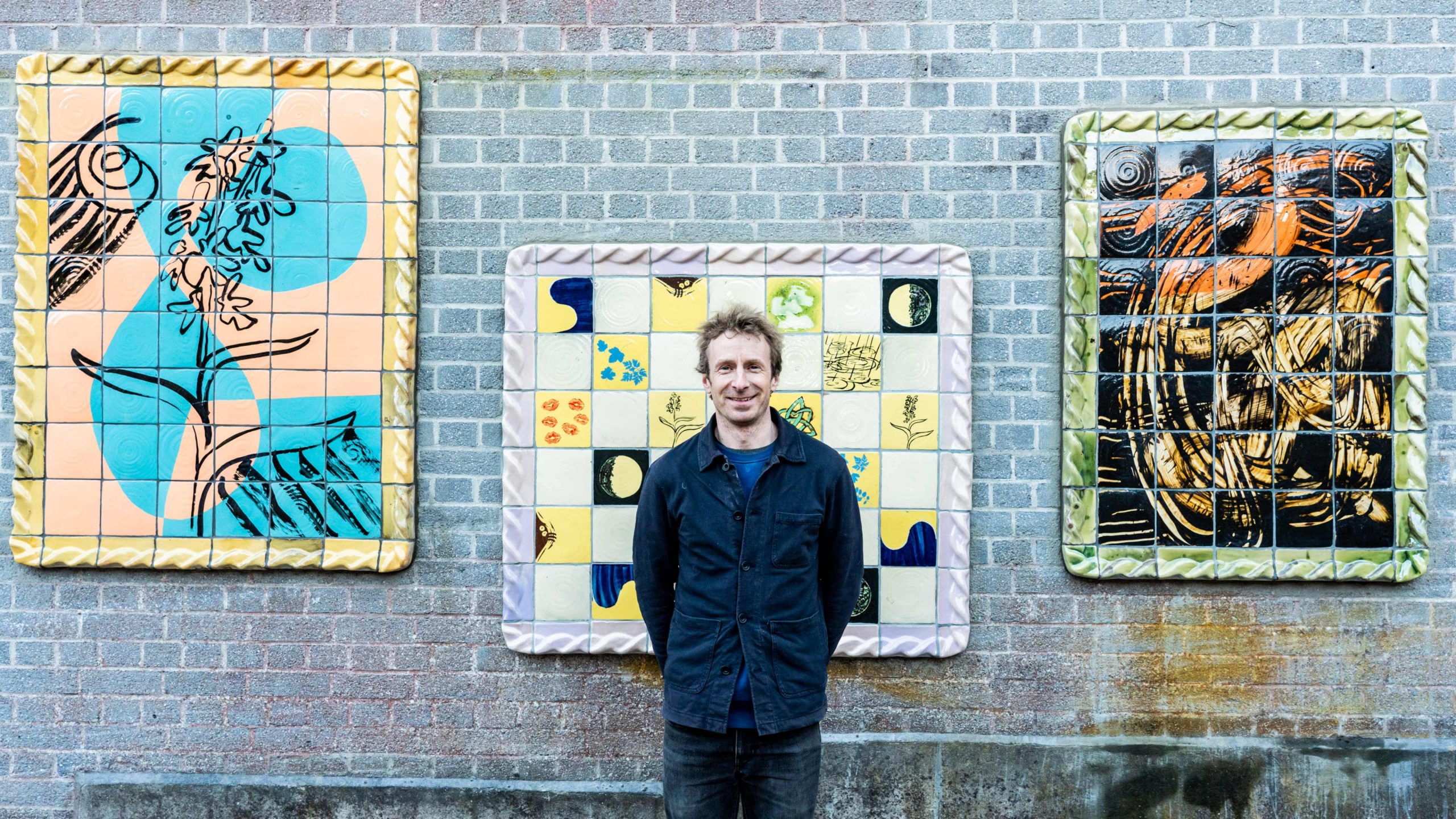 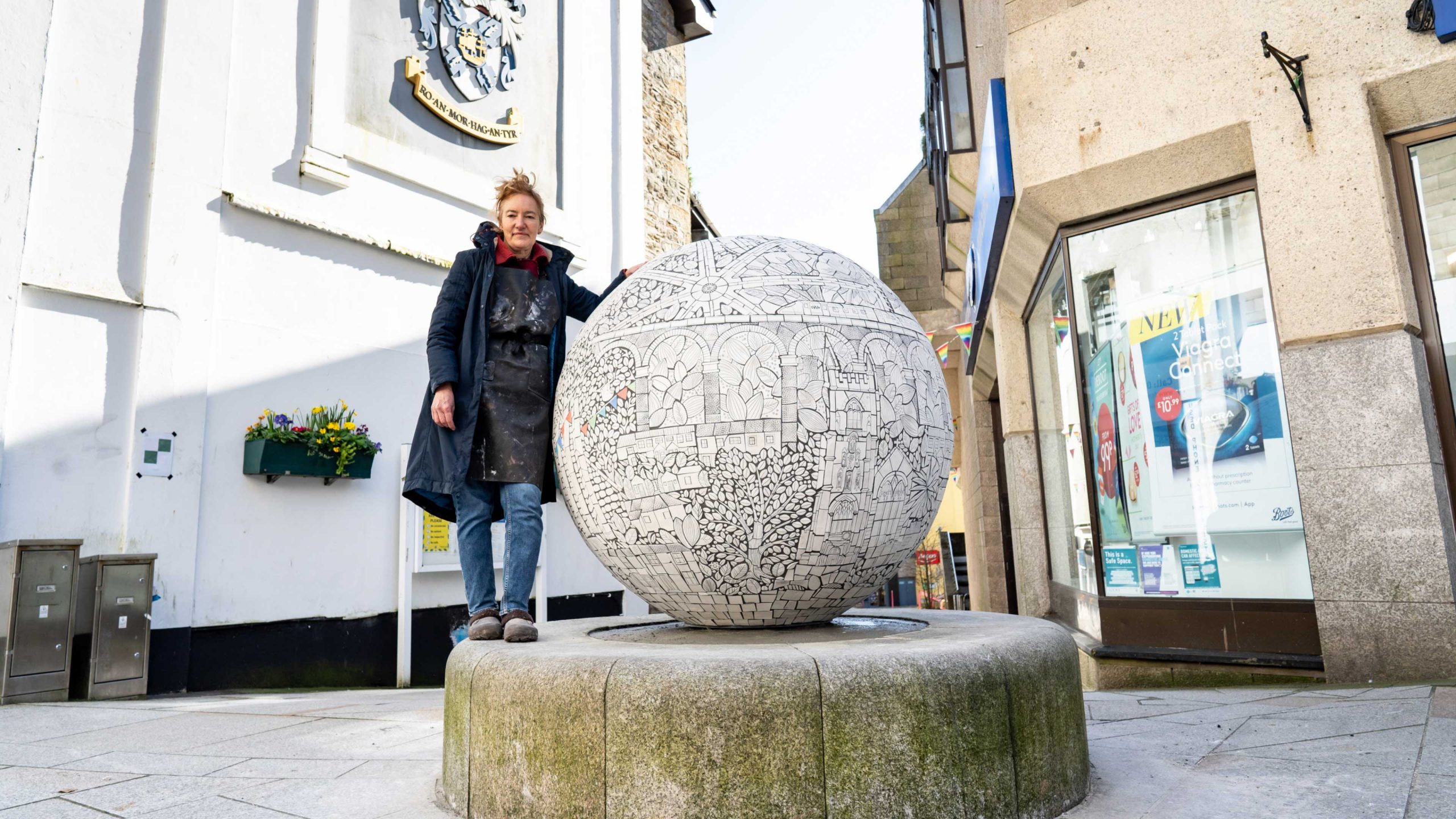 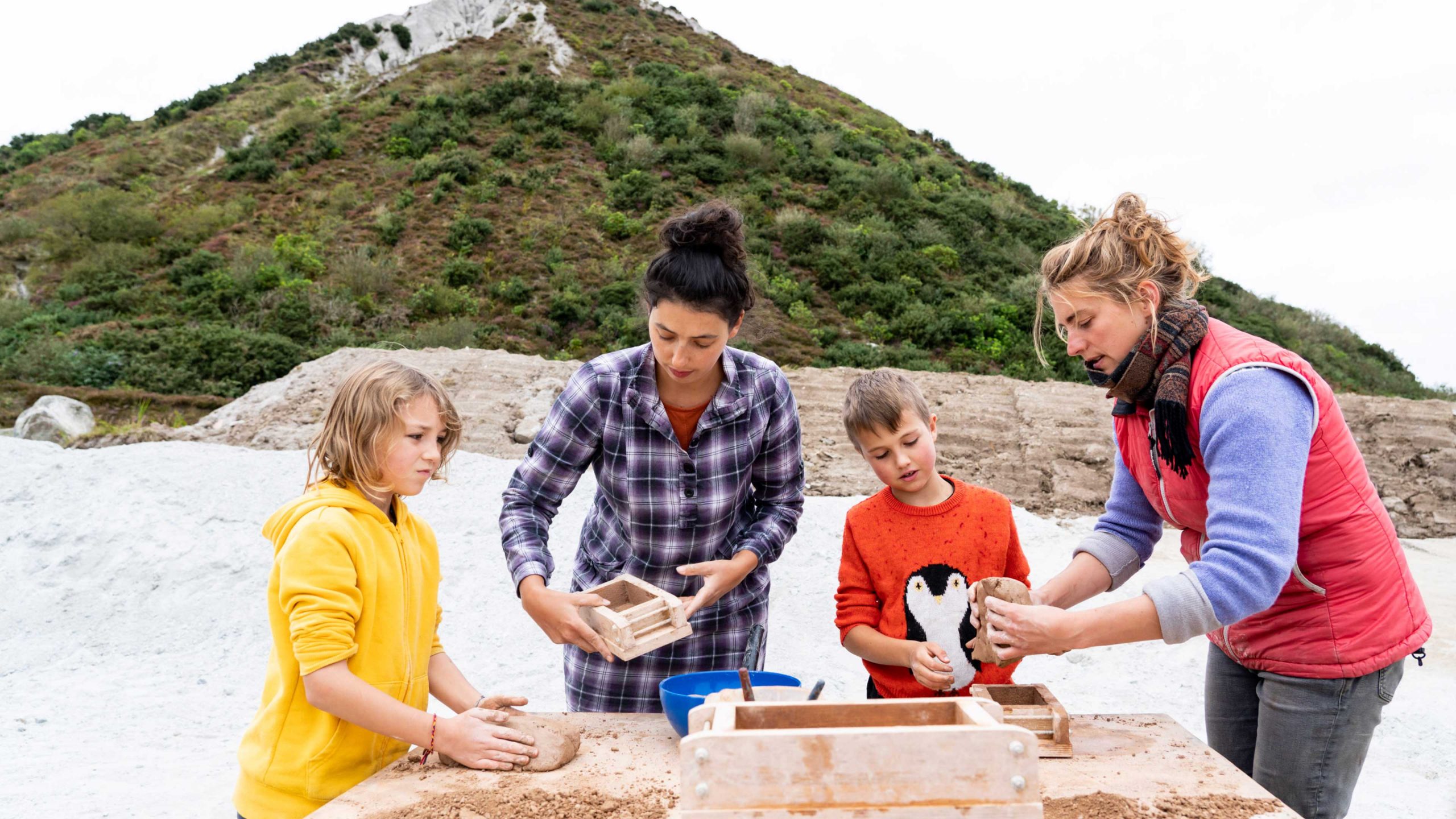 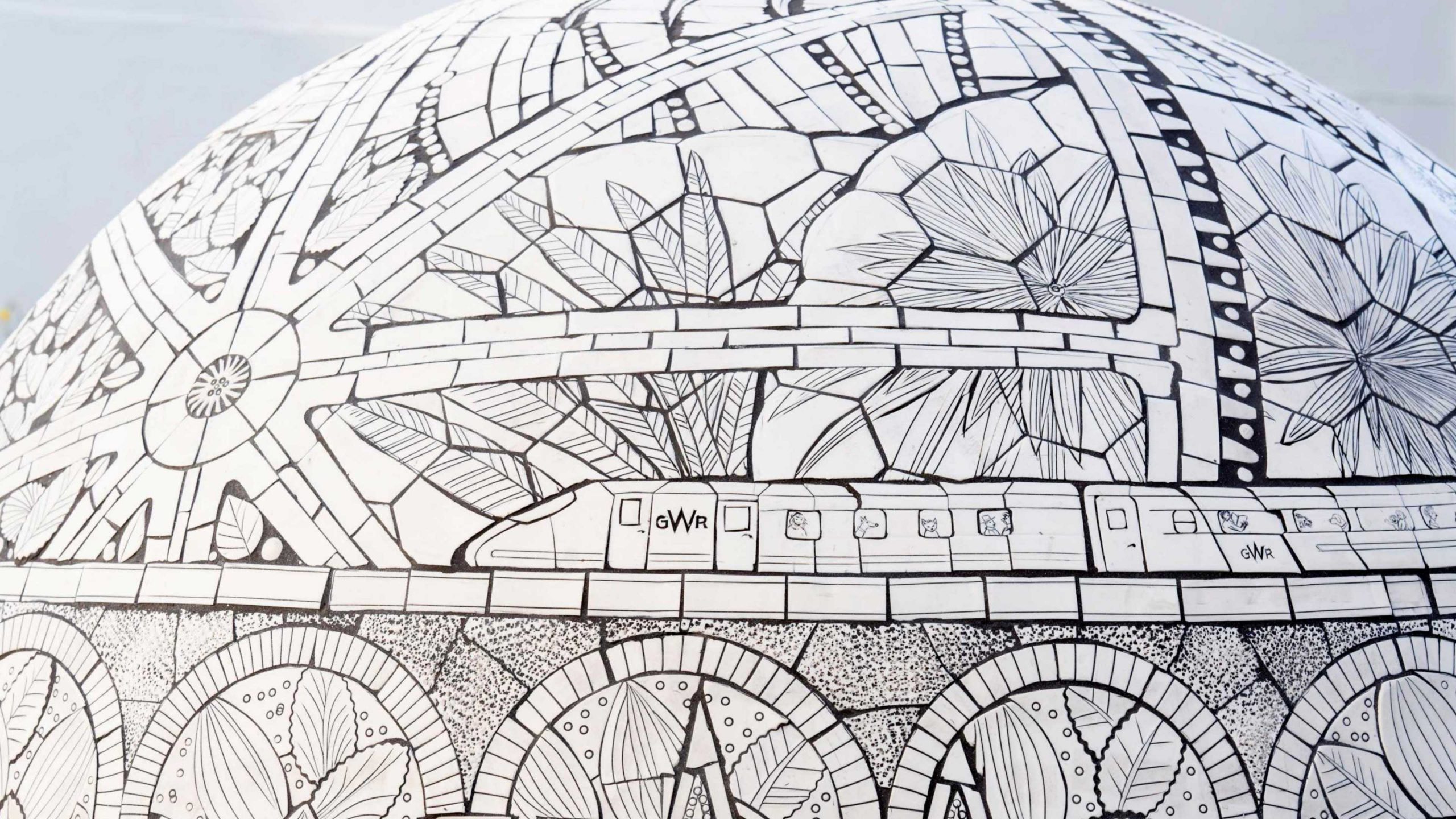 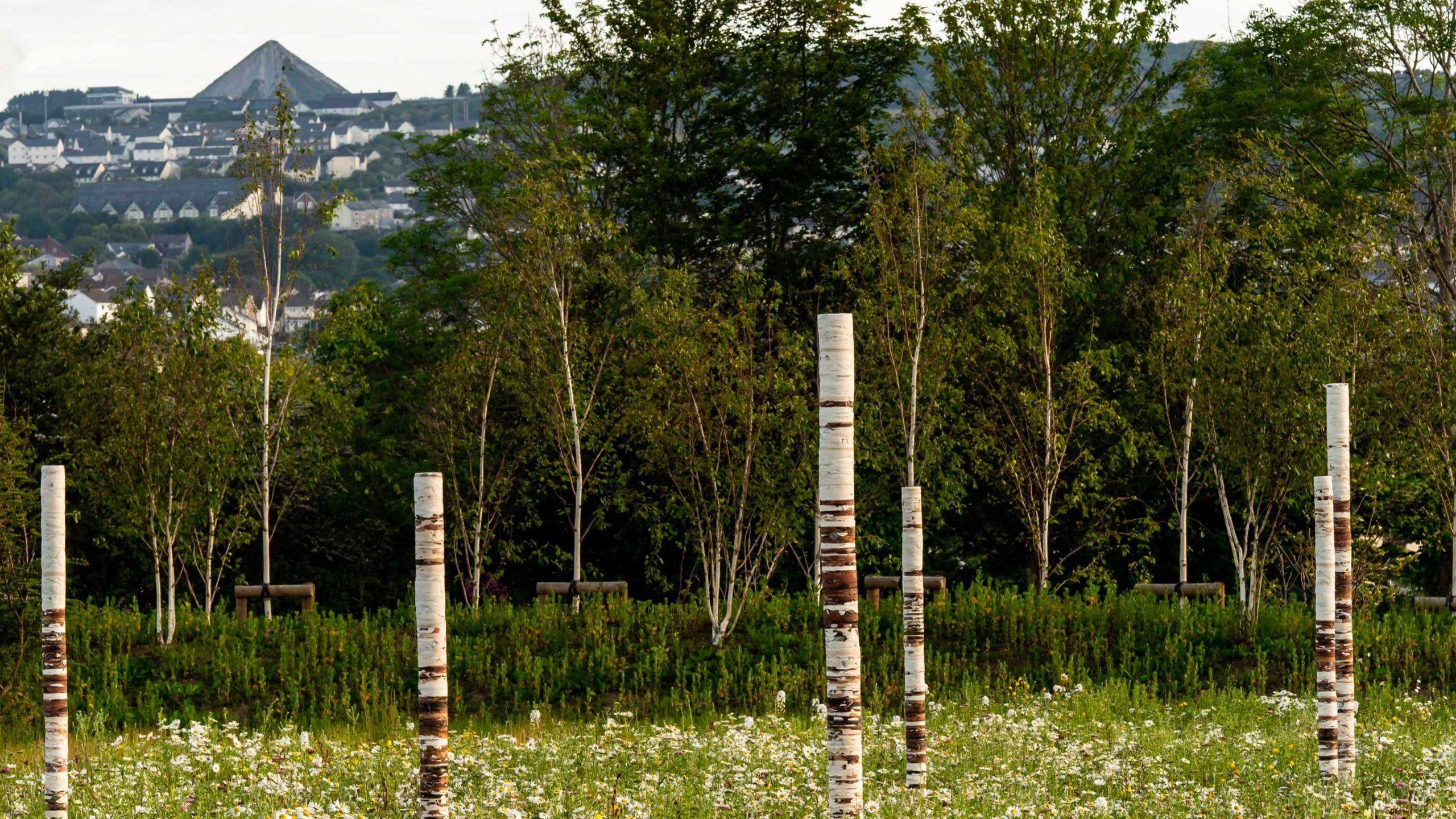 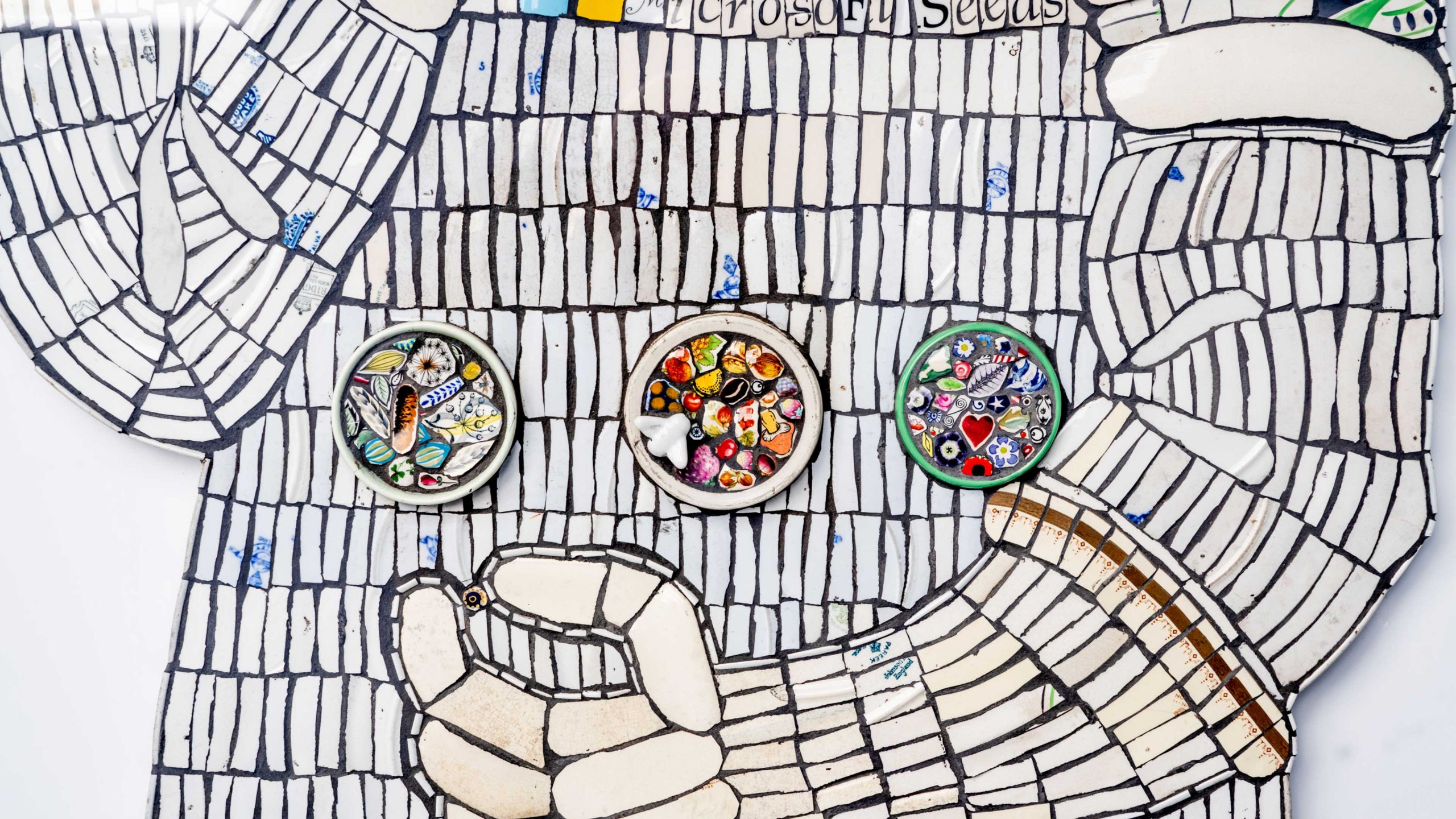